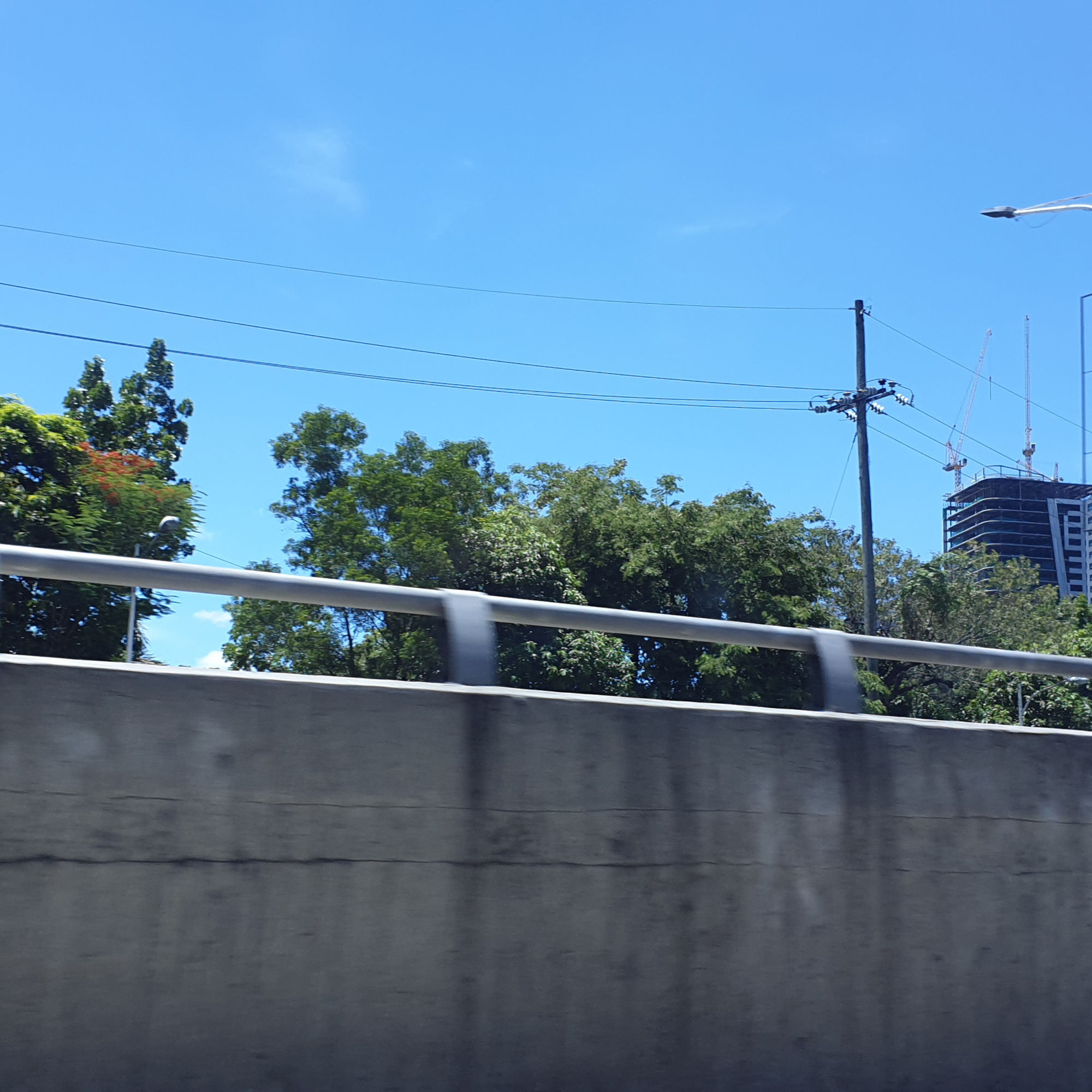 There is a significant decline in global carbon emissions, which is especially noticeable with countries that have a history of producing hazardous levels of air pollution. A study published in May 2020 revealed that the daily global emissions decreased by 17% back in April compared to the levels of 2019.

Numerous factors have contributed to the dip, such as the closing of factories and manufacturing facilities, as well as the stricter regulation of public transport and travel. Other findings have also connected the decrease in emissions to previous events connected to economic recessions.

Similarly, the air quality in the Philippines has improved significantly in the past months due to the lockdown and strict public transport protocols. Dr. Mylene Cayetano of the University of the Philippines’s Institute of Environmental Science and Meteorology said that the first few weeks of quarantine has led to a decrease in PM 2.5, otherwise known as cancer-causing air pollution. Findings from Airtoday.ph have also recorded a 40% – 60% decrease in PM 2.5 levels compared to January 2020.

In addition, the increased visibility in Metro Manila has also been noted by environmentalists and civilians. This came into light when many have noticed that the distant mountains surrounding the city have become more visible between the months of April and June. 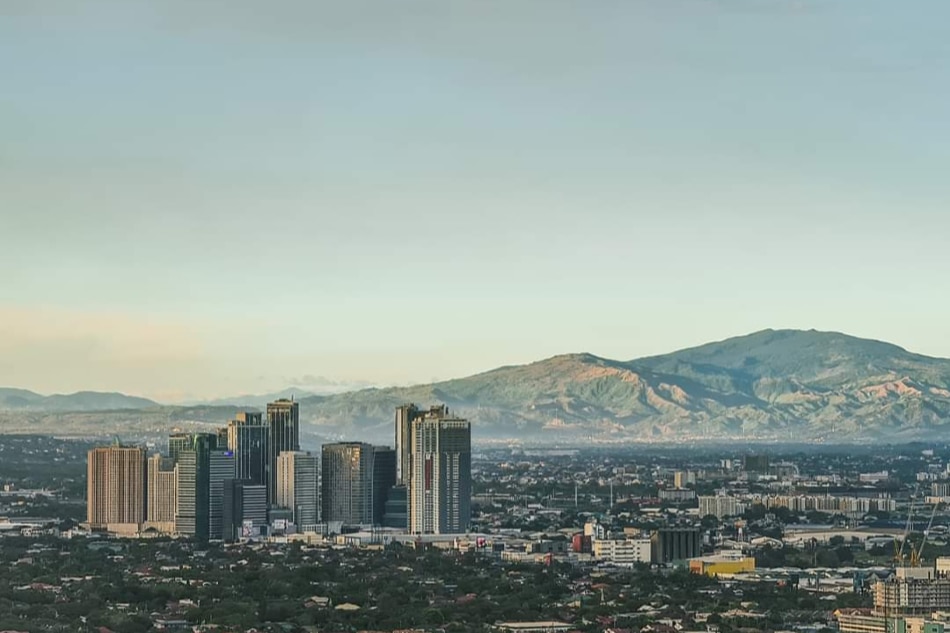 The Philippines is particularly known for having terrible air pollution. A report from greenpeace states that deaths related to fossil fuels and airborne pollutants in the country reached up to 28,000 back in 2018. It has also passively impacted the Philippine economy due to its effects on health. The positive environmental rebound from the lockdown is a welcome development, albeit a temporary one.

Another UP IESM professor, Dr. Gerry Bagtasa, said that the improvement in air quality is evident and that this should be a wake-up call for everyone to resolve the nation’s long-running environmental issues. He, along with other environmentalists around the world, believes that the change is only temporary and that a few months of reduced emissions is not enough to better the world’s circumstances.

For the Philippines, Dr. Cayetano suggested some solutions that would make a lasting benefit to the country, such as phasing out dirty fuel in favor of Euro 4 / Euro 6 emission standards, promoting non-motorized transport systems, and stricter implementation of the Clean Air Act and Solid Waste Management Act.

Whether or not this dip will last remains to be seen. The decrease in emissions stands to be a temporary side-effect of the pandemic that won’t last once the old normal returns. An actual resolution to the problem of air pollution would require large-scale progress through sustainable measures and urban revamping.

The road to a more liveable tomorrow is feasible, but it must be supported by the majority of the people, not just by several environmentalists and supporters. The future is far from bleak, but we must all act in order to change it for the better.