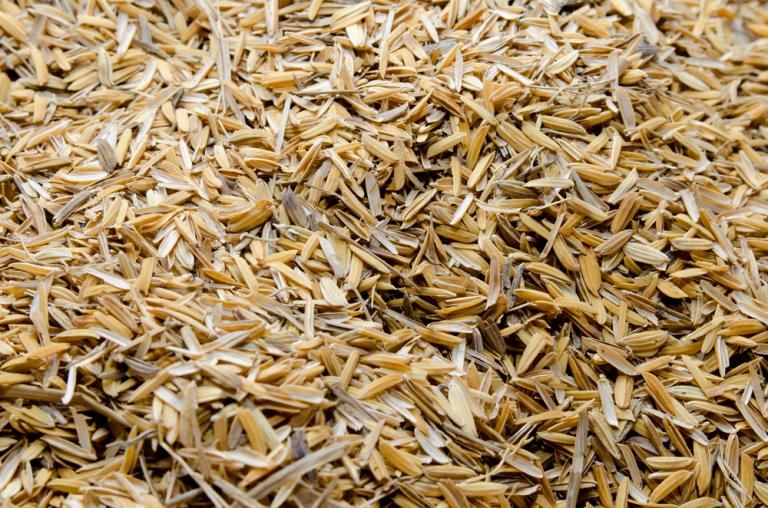 The cement industry is regarded as one of the largest producers of greenhouse gas globally. For this reason, many within the construction sector are eager to promote the use of eco-friendly substitutes. With the aim to help lessen the waste produced in the world, fly ash, furnace slag, and concrete debris are just some of the more popular choices for reducing global cement reliance. One interesting material, hailed for its feasibility, is rice husk.

Rice husk is a byproduct of the milling industry. It is 92-95% silica, extremely porous, and has a high amount of ash content. It’s the protective covering of rice grains, which are considered as waste material in the agricultural sector. Its disposal has become a worldwide problem due to the amount of waste produced every year. Thus, pushing this as a cement alternative helps ease the burden and benefits both the construction and agriculture industry.

Rice husk needs to be converted into rice husk ash (RHA) for it to be used as a cement alternative or an additive in concrete production. The process requires husks to be burned at a temperature of 600-700 °C for two hours. Careful burning is crucial in order to achieve the right properties for creating good concrete.

RHA is typically composed of 50% cellulose, with lignin, ash, and moisture making up the rest. As a cement additive or filler, it is known to provide better stability and workability for concrete production. It can also shorten the setting time of concrete, thanks to its water absorption properties. RHA has the capability to reduce bleeding water and improves internal durability and water resistance.

Adding to this, one study done by the Department of Civil Engineering of the University of Malaya in Kuala Lumpur, Malaysia, has found RHA to positively affect blended concrete. This significantly improves its compressive strength with just a 10% replacement for cement. They also found that up to 20% of cement could be valuably replaced with RHA without adversely affecting the strength.

Unfortunately, RHA is also known for negatively affecting strength if too much of it was used for a batch, or if the ash to water ratio is uneven.

Rice husk, along with the aforementioned waste materials, are considered viable for concrete production. While RHA cannot substitute cement as a concrete ingredient, it does provide a sustainable solution for the milling industry’s growing pollution dilemma.