How to Avoid 6 Common Causes of Electrical Fire 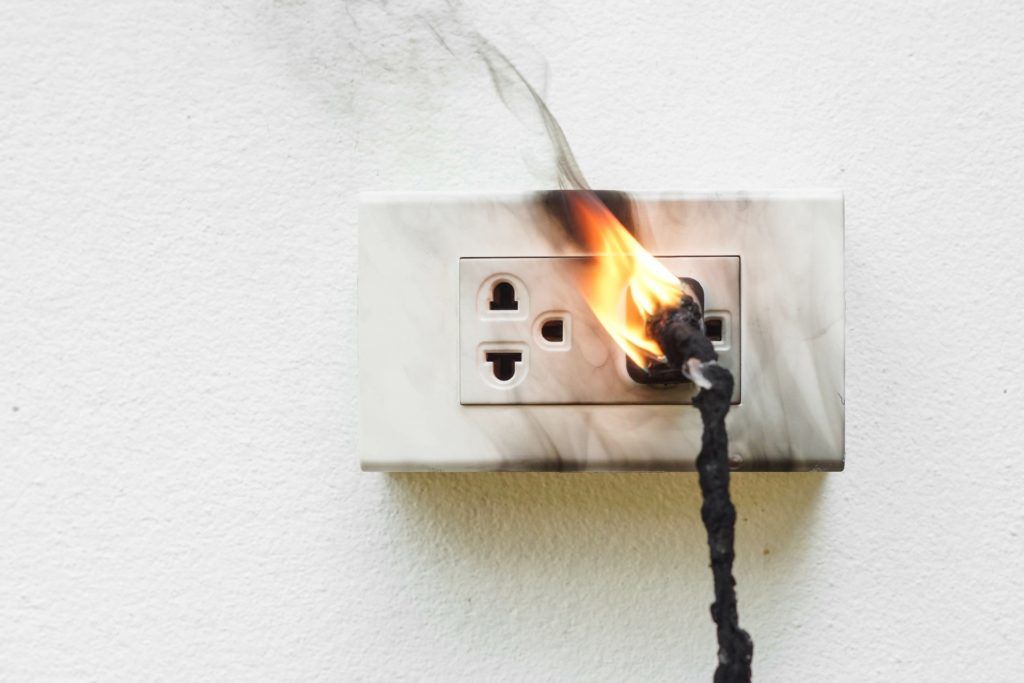 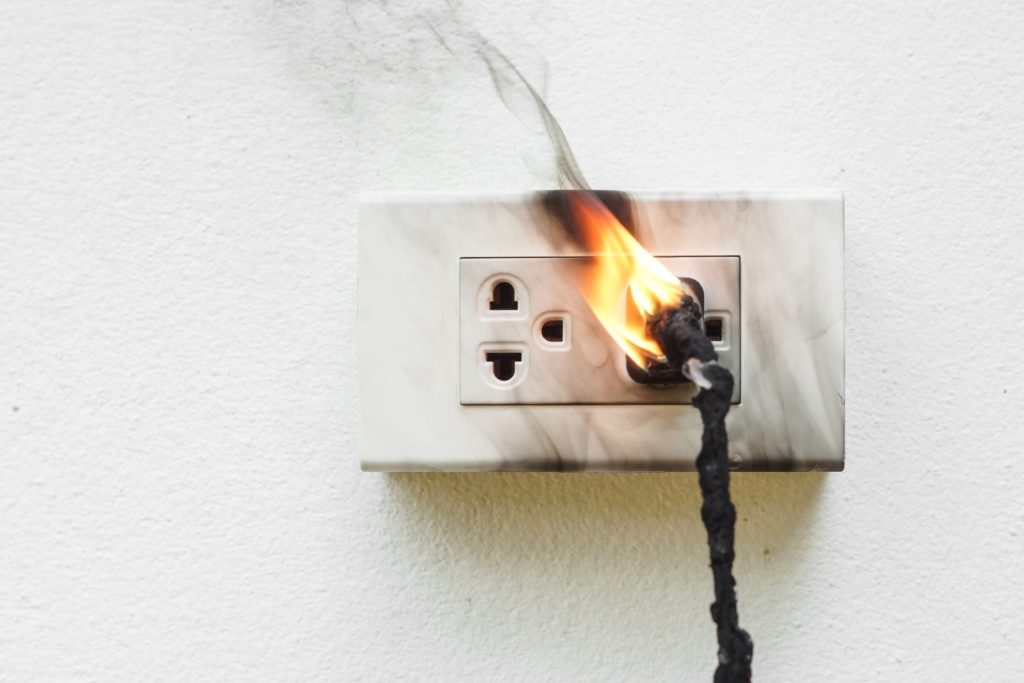 We listed the five most common causes of electrical fires below.

Faulty electrical outlets and old, outdated appliances are the leading causes of electrical fires. Faults in appliance wires, receptacles, and switches create other fires. Never use an appliance with a frayed or damaged cable because it can cause a fire by sending heat to combustible surfaces, including floors, drapes, and rugs.

Running cords under rugs can also cause electrical fires. Removing a cord’s grounding plug used in a two-prong socket might also result in a fire. The extra prong is on appliances to ensure their only usage is in outlets that can manage the additional power they draw.

Electrical fires are often a result of outdated wiring. Suppose a house is over 20 years old: in that case, the wiring capacity might not handle the increasing number of electrical equipment in today’s ordinary home, such as computers, wide-screen televisions, video and gaming players, microwaves, and air conditioners. 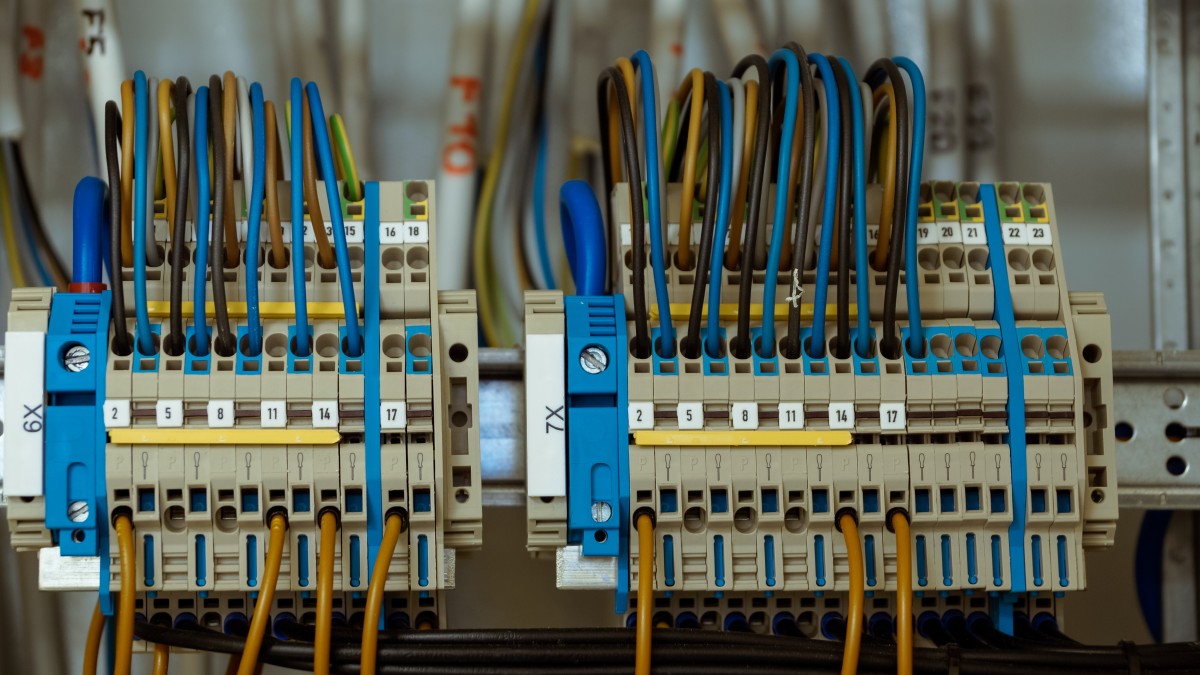 Breakers should get triggered when circuits have too much electricity. However, old breaker boxes frequently have old connectors that do not operate, leading the system to overload and start a fire.

Extending extension cords without restriction is a significant fire hazard. When you plug your TV, home theater, computer, and other gadgets into a single extension cord, you’re putting an excessive amount of electricity into a socket that wasn’t there to handle it.

This issue shows that the circuit is overloaded, putting your property at risk of an electric fire.

Frayed cords, loose or faulty wiring and old appliances can all catch fire. Because of the high flammability of the old insulation used in these appliances, a simple electrical repair may not address these issues. It is best to get current devices to secure your safety. 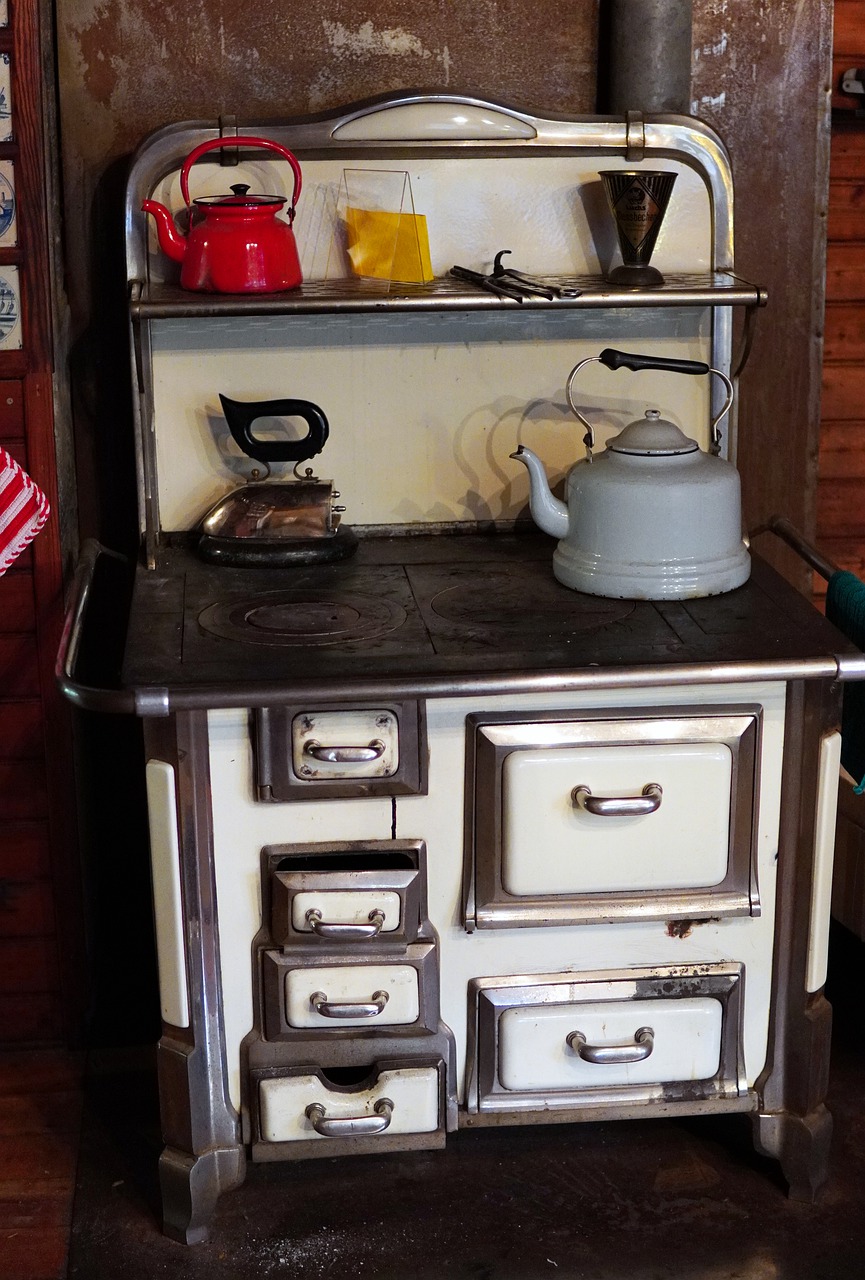 For power usage, material quality, and safety standards, having older appliances increases the danger of them not being up to par. All devices in your kitchen, including stoves, toasters, and refrigerators, are at risk of causing electrical fires. Another concern with appliances and their connection to fire occurs when many devices have connections into extension cables or power strips that do not have the design to sustain the high energy demands of appliances.

Lamps and light bulbs also frequently cause electrical fires when using a bulb with a wattage too high for the lamps and light fixtures. Check the maximum suggested bulb wattage on any lighting fixture or lamp before using it, and never exceed it.

Placing cloth or paper over a lampshade can also start a fire. The substance warms up and ignites, resulting in a fire.

6. Heaters that can be risky

Be mindful of where you set your water heaters in cold temperatures and never leave them on for an extended period, especially if you are sleeping or leaving the house. One of the most prevalent causes of fires is placing your heater near drapes, rugs, beds, couches, and other similar items. 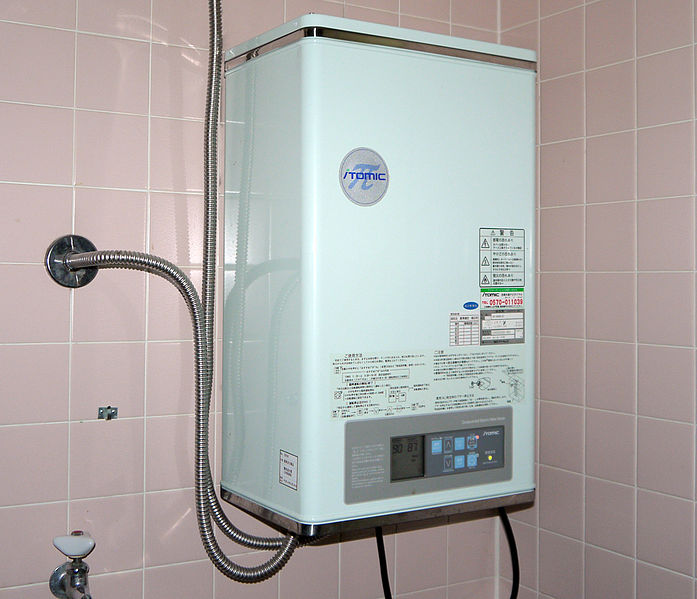 If you must use a heater, choose one with a radiator that disperses heat throughout the entire appliance’s surface. These are less prone to ignite combustible materials, but you should still avoid them.

Using only non-flammable materials around your home is one approach to lessen the risk of an electrical fire. If something combustible is next to your stove, fireplace, water heater, dryer, or other appliances, they could catch fire. Keep combustibles at least four feet away from anything that could catch fire. Also, don’t leave candles burning unattended; use an electrical fire extinguisher on them as soon as possible. Keep youngsters away from anything that appears to be on the verge of exploding. Also, always unplug unused electronics before going to bed so that they don’t switch on by accident while you’re asleep.

RELATED: Everything You Need to Know About Electrical Conduits in Residential Construction

Faulty wiring is a common cause of electrical fires. Check your circuit breaker box regularly to ensure no circuits are routinely tripping. When possible, replace obsolete switches and light fixtures. Check that all of the lights are working correctly and that none of the bulbs burn out. Covers should be placed over unused sockets to prevent accidental contact.