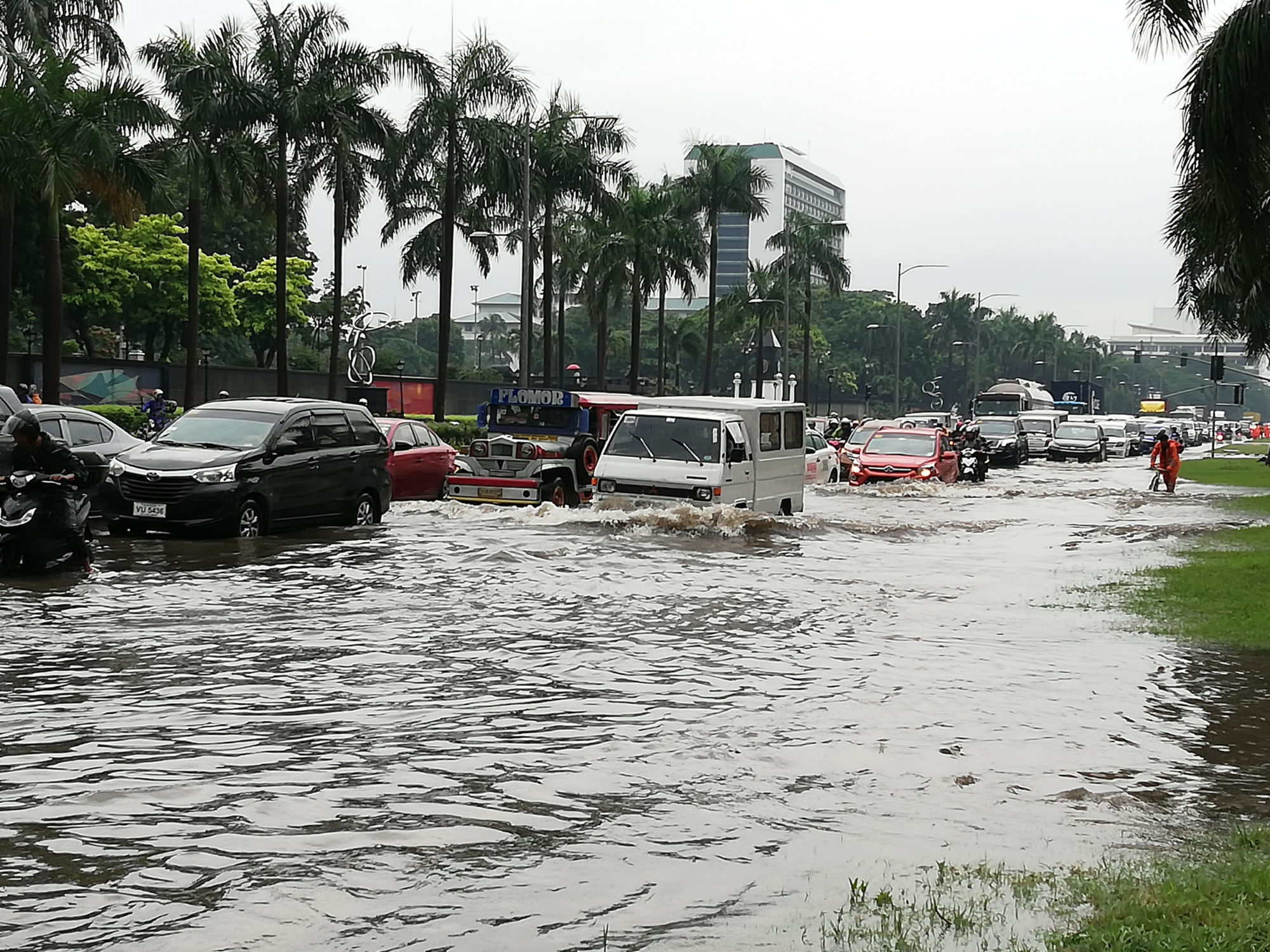 Due to the Philippines’ geographical location, the country is prone to tropical cyclones which generally produce heavy rains and flooding of large areas.

Metro Manila, as the country’s political, economical, and educational center, and being the most densely populated region comprising 16 highly urbanized cities, has several identified flood-prone areas.

Therefore, if you are thinking of traveling around Metro Manila during the rainy day season, here’s the list of the cities – including highways and streets, that you might want to have a glimpse of to avoid getting stranded over flooded roads. 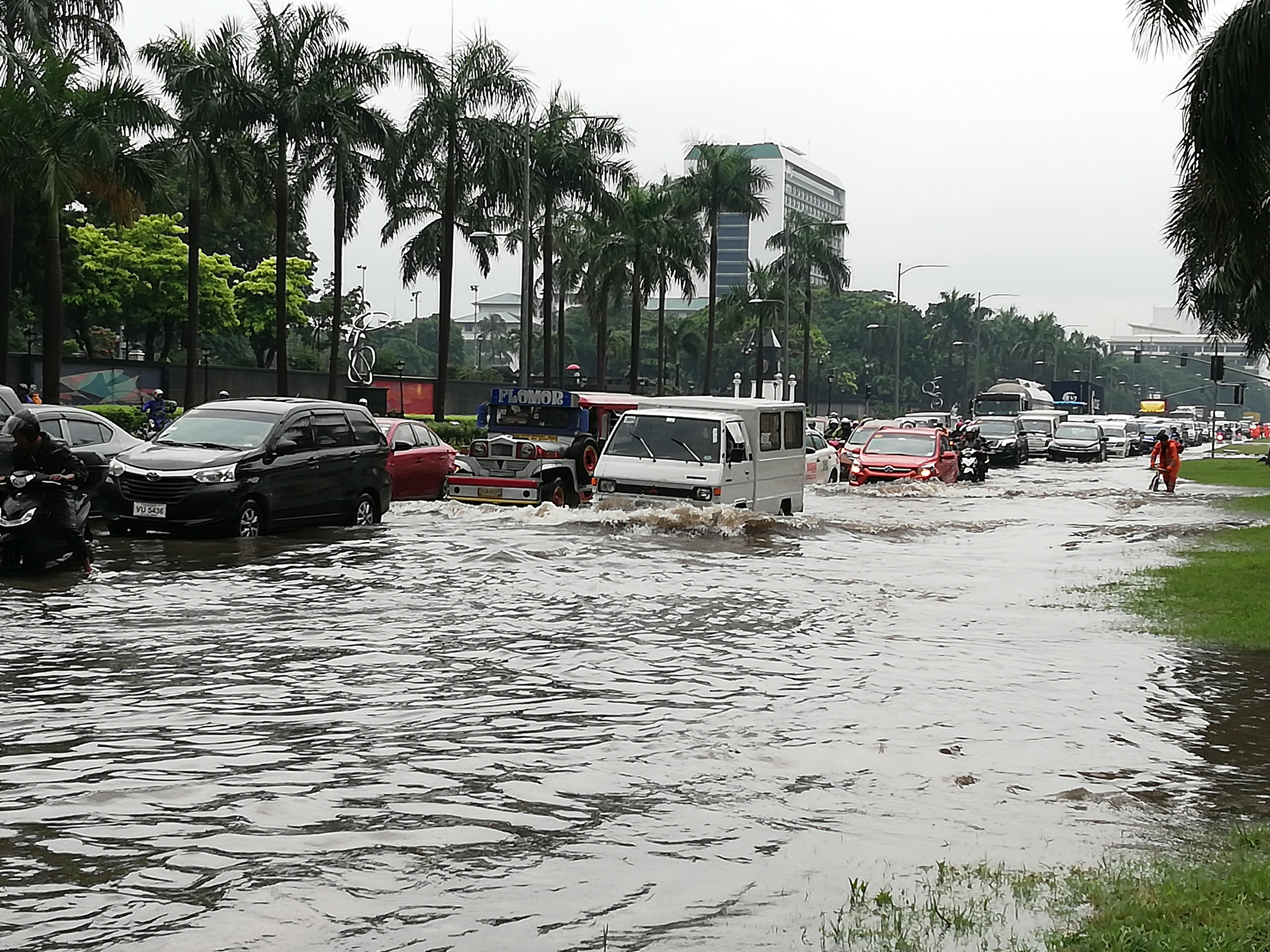 10 most flood-prone cities in Metro Manila

In addition to this, a recent study by the Metropolitan Manila Development Authority (MMDA) reveals that Metro Manila is prone to floods, not just because of the rising seas, but also if dumped with an hour of continuous rain.

The MMDA identified the City of Manila as having the highest number of flood-prone streets among the 16 highly urbanized cities in the National Capital Region (NCR).

Subsequently, MMDA also tagged Quezon City as having the second-highest number of flood-prone areas, followed by Makati City and Pasay.

Furthermore, Marikina City, where one of the biggest pumping stations of MMDA is located, is a catch basin of water coming from Quezon City and the province of Rizal, making it also a flood-prone area.

Inadequate drainage capacity was identified as the cause of the flooding in the following areas:

Meanwhile, the presence of informal settlers along estuaries was the cause of flooding on these streets:

How’s the flood situation in your area?