Common Types of Foundations for Construction
Menu
Sign Up Now

Common Types of Foundations for Construction 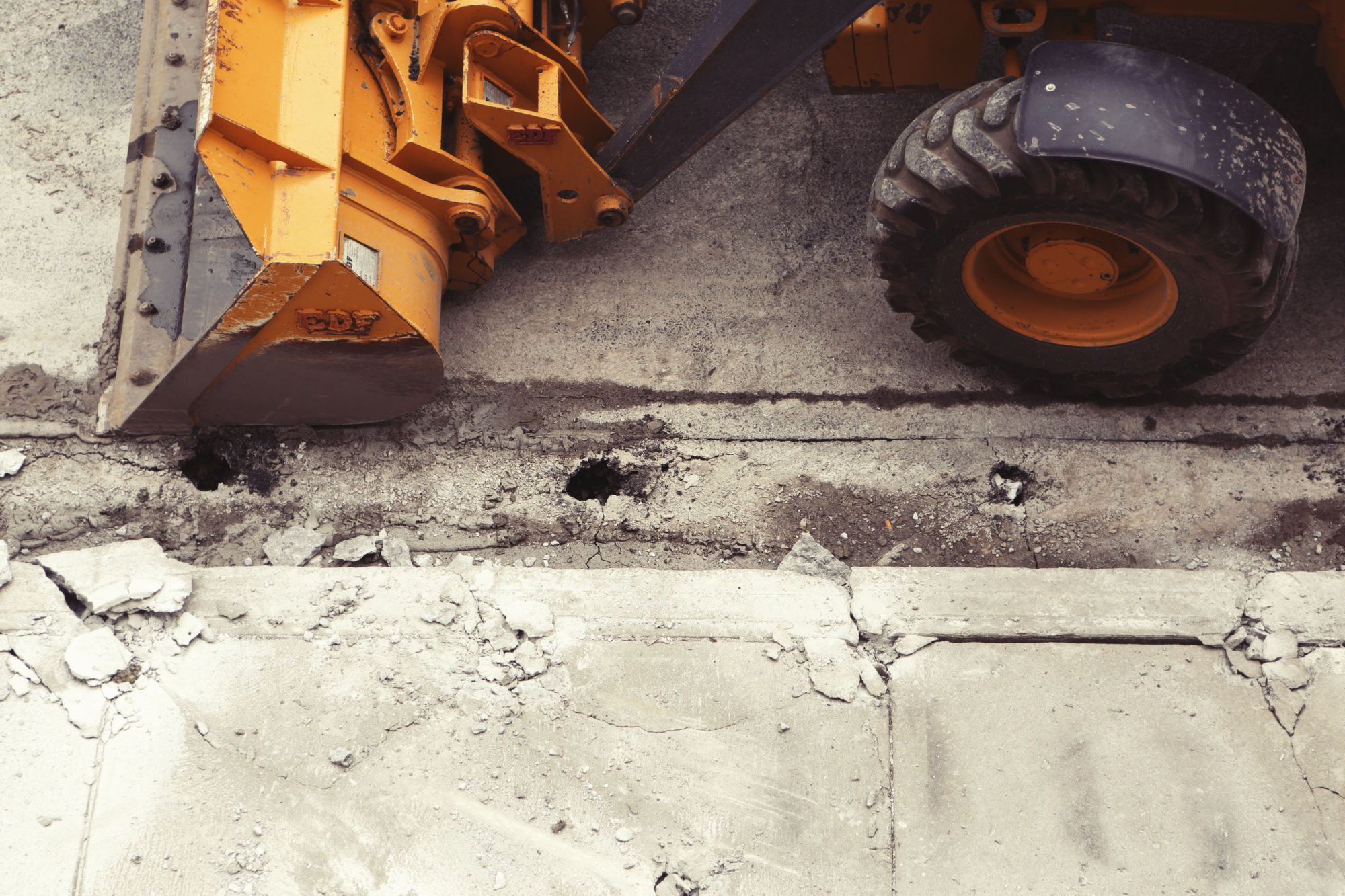 In construction, foundations are generally known as the structures below a building’s columns. They are responsible for ensuring the stability of their structures by transferring its weight to the ground. Foundations are usually built with conventional construction materials, such as concrete, stone, and steel.

The deciding factor for how foundations are done often depends on three things:

Its reliance on all three factors is essential in determining the long-term stability of the structure it plans to support.

Construction projects are broad, and often require specific types of foundations to support their needs. These types are classified as either a shallow foundation or a deep foundation. As their names suggest, their difference lies in the depth of their foundations.

Shallow foundations refer to minimum depth foundations, often used for small or low to mid-rise buildings. They are also called footings, with a depth that is usually less than its width.

Individual Foundation or isolated footing is the most basic type of shallow foundation. Basically, the foundation is built for a single column, which has its own square pad or footing to sit on. The size of the column is calculated based on its load and the soil’s safe bearing capacity. 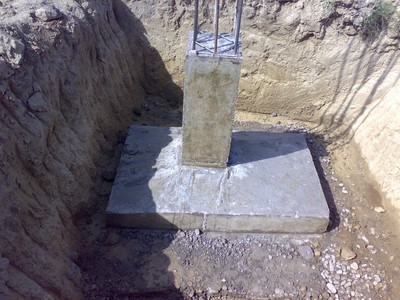 This type refers to a kind of strip/stepped foundation support (such as mass concrete) for linear columns and load-bearing walls.

The combined foundation method refers to two or more columns on one foundation or single-spread footing. The method is only used Combined footing under specific circumstances, such as an area having low soil bearing capacity. 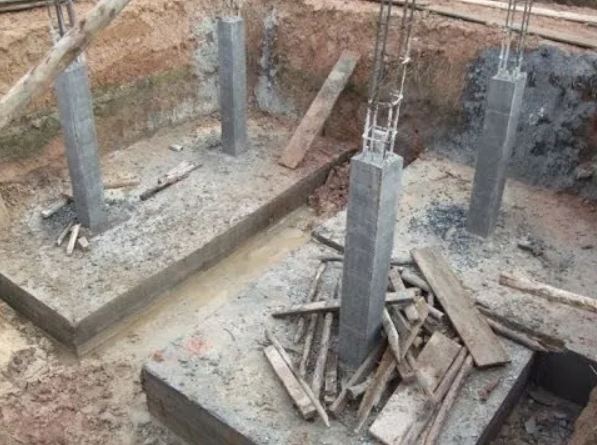 Raft Foundation is a type of shallow foundation where a concrete slab is spread over a large area to support the walls and columns above it. They are well suited for soils with low bearing capacity and allow for better load distribution for large structures. It is also the kind of kind of foundation that is used for large basements such as underground parking lots.

Deep foundations have a depth of 20m and above. They are often used to support large structures with concentrated loads, such as high-rise buildings and skyscrapers.

Pile foundations use ground-drilled cylinders to support the structures built on top of it. Piles can either be timber, concrete, or steel. Which type of pile foundation to use will depend on the quality of soil underneath: 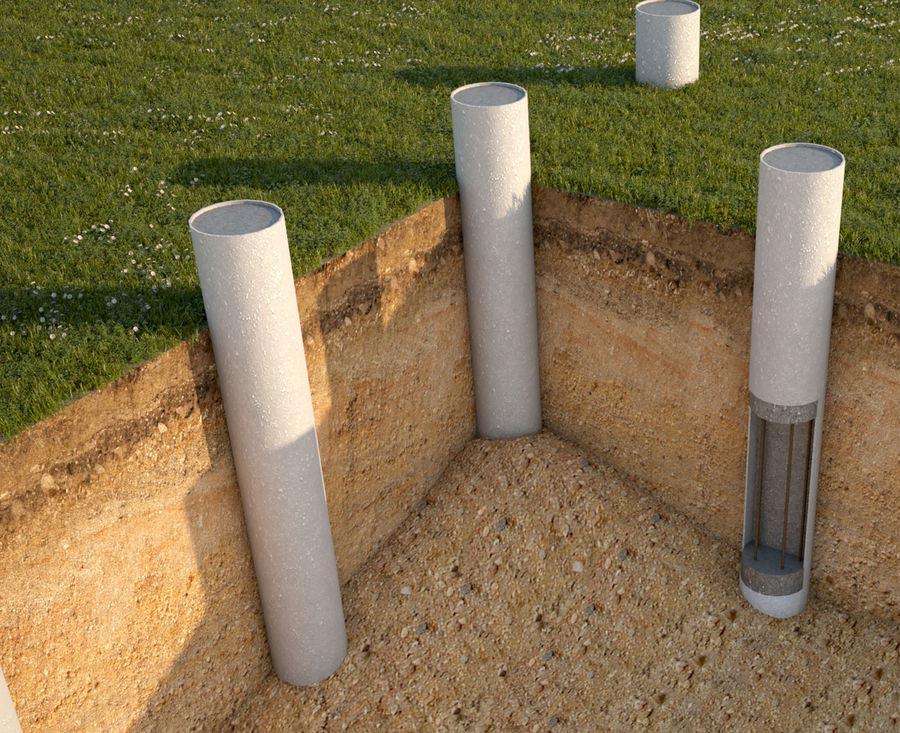 Drilled shafts is a popular deep foundation type that is used for most large-scale projects. It consists of drilling cylindrical shafts into the ground and filling them with concrete to help resist the overall load of a building. The process is a bit similar to the pile foundation method, only larger and relies on shaft resistance to resist the load from a building. 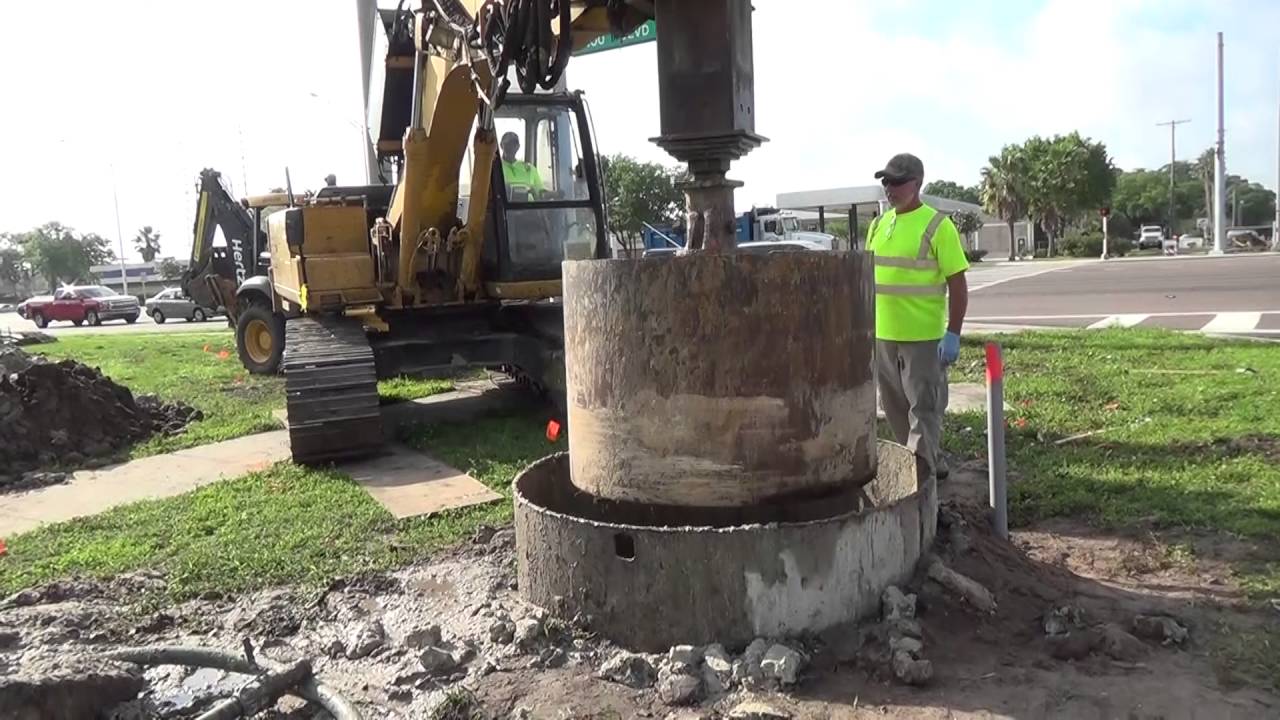 Foundations work to transfer the load from a structure to the soil, creating a balance in weight distribution. It is the origin point of every construction project, where geoscience and engineering collide for the purpose of ensuring structural safety and integrity.