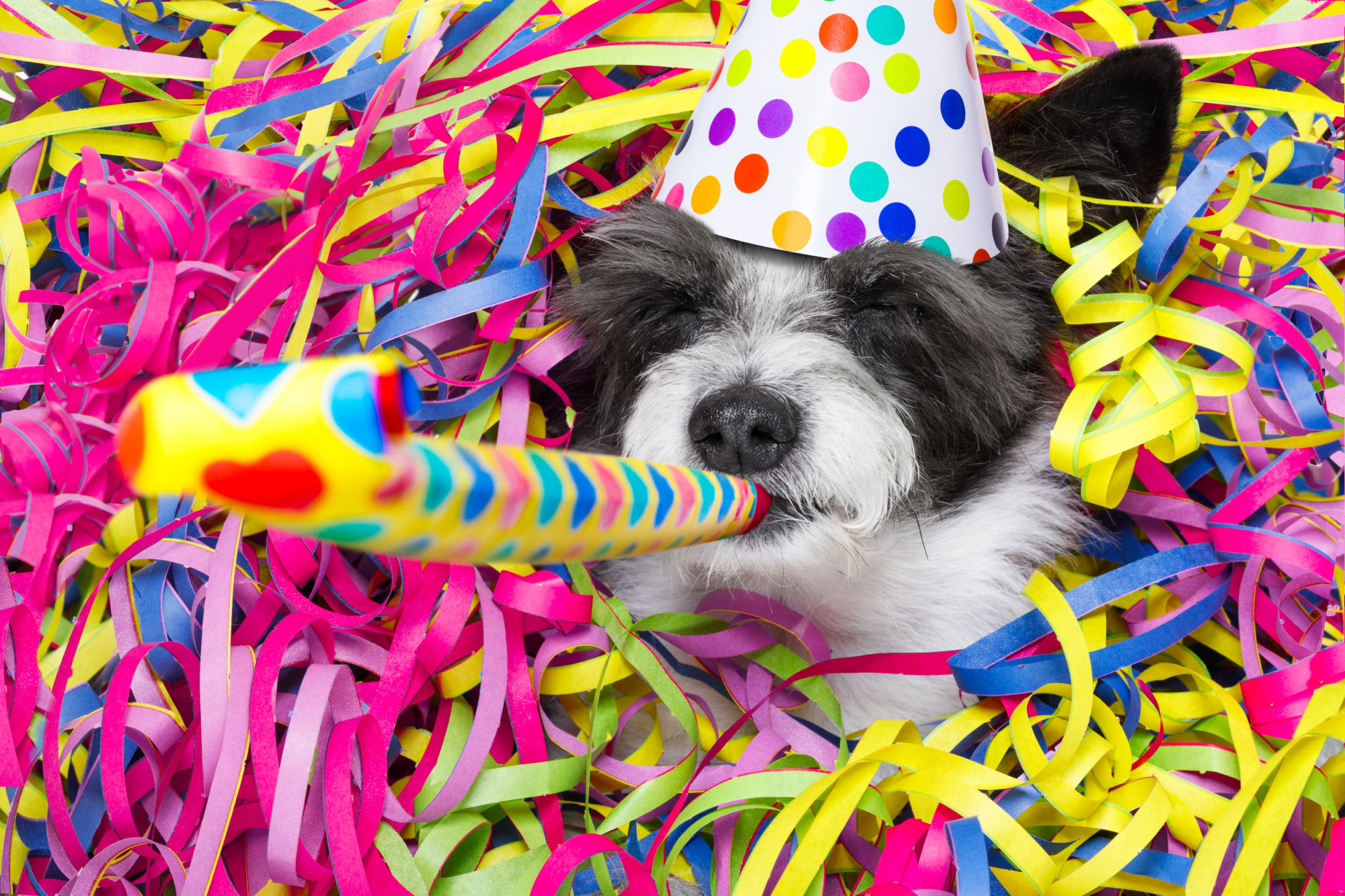 While you may imagine that the typical New Year’s Eve is still filled to the brim with deafening fireworks, recent efforts over the past few years have attempted to curb fireworks-related practices, especially in residential areas. While there are families with the tradition of setting off festive rockets, it is still a risky practice to continue, if not for their homes, then their neighbors’.

So instead of sending colorful missiles to the heavens above, why not do away with it and settle for something less dangerous? Listed below are some alternatives with rather broad price ranges.

Technically, these alternatives still give bursts of flammable sparks, but they are way less dangerous than explosive fireworks. For example, a sparkler is a type of handheld firework. They are popular in foreign festivals and are sometimes viewed as a symbol of liberation. Aside from this, the other safe kinds of fireworks are:

● Colorful flares You can even make some of these at home, though it’s important to note that in some areas, they are considered borderline illegal.

These are the prettiest lights that will last all night. Light shows or even mere party lights are an effective way to boost the excitement in an area. Boring, outside drinking sessions would feel like it’s taking place at a cozy bar, while more expensive light shows will dazzle onlookers with relative ease. Add in some huge speakers blasting a hip-hop remix of “We Wish You a Merry Christmas”, and you’ll get an eve of laughs and memorable moments.

Better known as the lightest tools for the New Year’s celebration, light sticks and party poppers are just some examples of small and relatively safe ways to make the night lively and fire-free.

Since it’s the only time of the year where you’re legally allowed to cause a loud ruckus, take out your air horns and trumpets, and turn up the karaoke volume! It’s the best time to let it all out! Just make sure your pets won’t be too bothered by this.

The last decade of 2010s is upon us. Enjoy the festivities, but don’t forget to keep yourself and your loved ones safe from harm.