Batasang Pambansa Complex: 5 Facts About The Batasan Worth Knowing 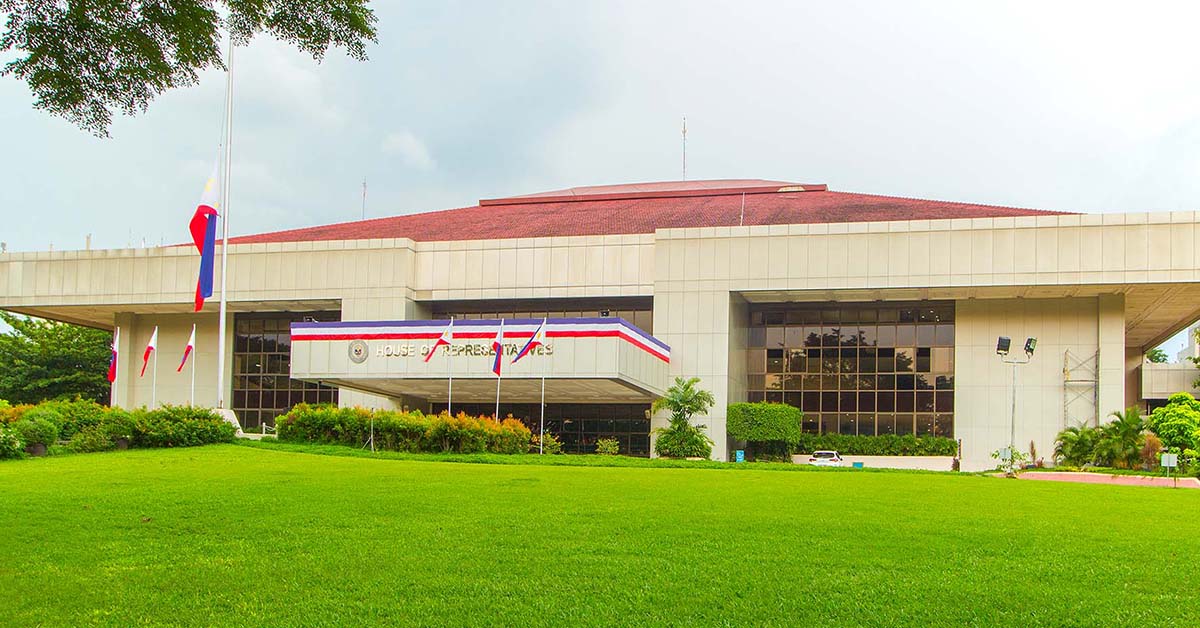 The Batasang Pambansa Complex, also known as the Batasan, is currently the seat of the House of Representatives of the Philippines.

The Batasang Pambansa, a former legislature in the Philippines, made its home in the complex in 1878. Following the restoration of the bicameral Congress in 1987, the complex became home to the House of Representatives but still kept its name. While the House of Representatives makes its office in the Batasan, the Senate (the upper house of Congress) does not make its seat in the Batasan but in the GSIS Building in Pasay.

In line with President Ferdinand Marcos Jr.’s first State of the Nation Address to be held at the Batasan, here are five facts that you might not know about this building.

The Batasang Pambansa Complex is a historic building that still stands today. After being a project of the Philippine Commonwealth and then becoming a part of the Government post-Martial Law. It has stood the test of time, albeit; it has also seen many officials come and go.

There is much to know about this historic complex and here are five of them:

It Stands At The Location of the Philippine Capitol Building

The roots of the Batasang Pambansa Complex began before the 1970s. It presently stands at the location of what was the Philippine Capitol Building when Quezon City was declared the country’s capital in 1948. The construction, however, didn’t continue because of the changing of architects and the lack of funds.

The House of Representatives officially made its home in the complex in 1987.

It Has a Classic Brutalist Style with Filipino Features

From the 1950s to the 1970s, Brutalism was a popular style for government and institutional buildings. The design trademark features large expanses of raw concrete with massic and linear structures. The building’s first architect, Arch. Felipe Marcelo Mendoza, added a touch of Filipiniana elements to the Batasang Pambansa with a Bahay Kubo-style roof.

The Interiors Represent Magnificence and Power

Another trademark of Brutalism is its spacious and sweeping interiors which are also present in the Batasan. Most of its halls have very high and dramatic soffit ceilings with lights that will mimic sunlight. Because of what the building stands for, it is no surprise that the Brutalist design would complement the power and the grandiosity that the building symbolizes for the country and the lawmakers. ‘

The Batasan Had Three Architects

The master plans for the building were first laid out by Architect Federico Ilustre in 1956 when it was planned to have the country’s Capitol on Batasan Hills (formerly Constitution Hills). However, because of public demand, Architect Anselmo Alquinto took over the project and created a new master plan to replace what was made. The construction of the building began in the 1960s but was later halted because of funding problems.

Architect Felipe Mendoza was called upon by former President Ferdinand Marcos Sr., in 1973 to design what is now the current Batasan and the entire complex.

The Batasan Was Recently Renovated to Accommodate the Incoming 19th Congress

The Batasang Pambansa plenary hall used to only host 150 lawmakers but because the incoming 19th Congress had 315 House members, there was a need to make more space. Now, the Batasan can accommodate about 350 lawmakers. However, the downside of the renovation is that there is now limited gallery space for the public who want to witness legislative proceedings. Now, the plenary hall is elevated and now resembles that of an amphitheater.

Today, the Batasang Pambansa Complex still stands as a historic building that continues to serve the country.